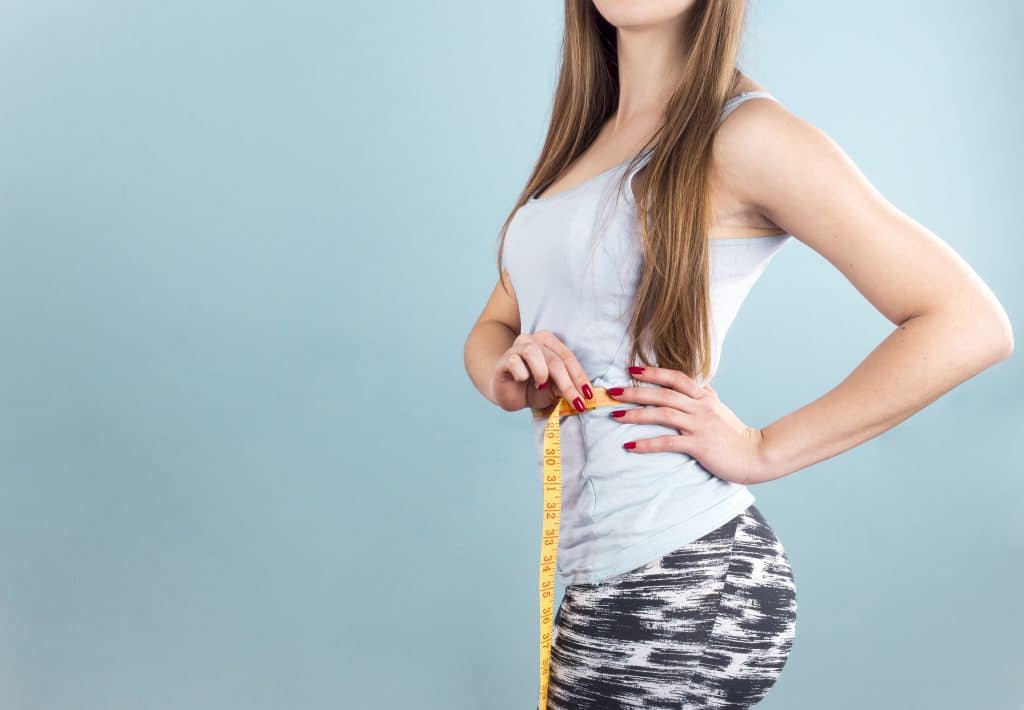 Will Coolscuplting help me lose weight?

Get a better shape without needing to exercise or change your diet. CoolSculpting is the secret way women all over Perth are trimming down their figure.

There is always an area of your body where you can’t shift those last few kilos. No matter how hard you train or how well you eat, you can’t seem to change those stubborn areas.

CoolSculpting is an alternative to liposuction that is a popular and effective treatment for the fat that won’t budge. Invented by Dieter Manstein from Massachusetts General Hospital and Rox Anderson from Harvard Medical School, CoolSculpting is now one of the most popular non-surgical liposuction treatments for body contouring.

Take a look at some information on how CoolSculpting can help you reduce those stubborn areas of fat.

CoolSculpting is well known as an effective body contouring treatment. This non-invasive, non-surgical procedure uses controlled cooling to reduce fat, and can reduce fat bulges where diet and exercise fail.

Instead of the way training and healthy eating works to shrink fat cells, CoolSculpting eliminates fat by freezing the cells. That means that if you maintain a healthy lifestyle after you’ve had the procedure, you can see a lasting change.

A study quoted by Vogue magazine found 86 per cent of subjects saw improvements after a CoolSculpting or similar treatment and 73 per cent of patients were satisfied with the results. This body contouring option is also less invasive than liposuction, and requires less downtime. As it does not require surgery, it can also be a safer option.

Will Coolsculpting help me lose weight?

Strictly speaking, CoolSculpting is a fat reduction, not a weight loss treatment.

According to Women’s Health Magazine, “Just like liposuction is more about spot treating than delivering a full-body slim down, cryolipolysis (the science behind CoolSculpting) won’t help you drop 20 pounds/kilos”. This treatment is more suitable for those who are in good shape and have an area they would like to reduce like tummy, thighs or the hip area. It is not so effective on people who are carrying a large amount of excess weight or who wish to treat stretch marks.

The benefit of this treatment is a slimmer and more streamlined shape, which may make you feel more confident and as though you have undergone a process to lose weight fast.

How does CoolSculpting work?

While it might seem like CoolSculpting is a magic weight-loss wand, it actually uses controlled cooling to target and crystallised fat cells.

Once the fat cells are injured by the cold, the body will slowly eliminate about 20-25 per cent of the fat cells, resulting in a reduction of your fat bulge. In a clinical trial published in Clinical, Cosmetic and Investigational Dermatology, the CoolSculpting treatment areas were found to have up to 25 per cent reduction in subcutaneous fat — a pretty impressive result.

Who is CoolSculpting suitable for?

Due to its zero-downtime and effectiveness, CoolSculpting has a growing number of fans —  celebrities included. For A-listers who want results without the need for liposuction, CoolSculpting is their go-to treatment. Celebs like Khloe Kardashian, Kris Jenner and Molly Sims are all fans of the process.

Can’t seem to lose those last few inches despite sticking to a regular exercise program in the leadup to your wedding day? CoolSculpting is a time-saving favourite amongst brides who are looking to make sure they fit into their dress for the big occasion.

This treatment is also popular for mums who are struggling to adjust to the changes in their body after having a baby. CoolScuplting can reduce fatty areas and help restore firmness to target areas —  the perfect solution for mums who don’t have time to work out but want to regain a younger looking figure.

Finally, CoolSculpting fans are often everyday people who have a few extra bulges they’d like to shift before summer kicks in. It won’t change your entire figure and it can’t deliver an instant 20-kilo weight loss but you will notice a difference in your shape after having your treatment.

Find out more about CoolSculpting treatments in Perth

After a series of CoolSculpting treatments, you won’t necessarily see a difference on the scales as it will have only eliminated around 20-25 per cent of the fat in the targeted area.

However, you should notice the area you are targeting is more streamlined. And while this can leave you looking slimmer, it is important to remember controlling your weight will require ongoing diligence.

Without a healthy diet and lifestyle, those bulges may come back so an commitment to your health for the long term is important.