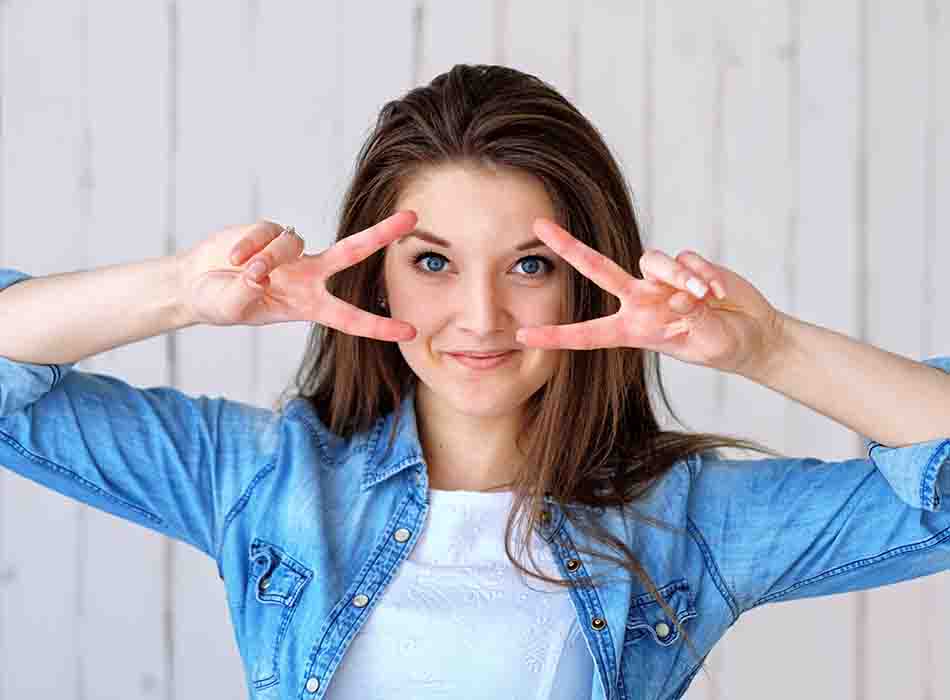 The anti-ageing secret is out.

Australians are No. 7 in the world when it comes to longest life expectancy according to figures by the Australian Bureau of Statistics. With the longer life expectancy, we all want to look younger for longer. However, having some of the highest levels of UV radiation in the world leads to more sun damage and aging on our skin than we’d like.

There are many anti-aging skincare products and treatments designed to prevent and remove the signs of sun damage and aging. We can only try to stop the signs of aging from showing, but we couldn’t actually delay aging.

Well, now you can.

Change your genes to delay aging.

A new technology is going beyond the surface of the skin to change the expression of genes associated with the aging process.

In other words, it reprograms the age of your skin so your skin expresses the genes of younger skin cells. This technology is called Broad band light/ Rejuvederm™.

Broad band light/ Rejuvederm™ uses a broadband light system to penetrate the epidermis and dermis to stimulate changes at the molecular level, activating the genes associated with young skin while turning off the other genes related to aging. The cells are invigorated and over time, the skin starts to look younger and younger. Clinical evidence shows a visible improvement in skin firmness, elasticity and pigmentation for patients with regular Broad band light/ Rejuvederm™ treatments, resulting in clearer, smoother and more youthful skin.

Not just for your facial skin, but all areas of your body.

It’s not just your face that gives your age away. With some good makeup skills, a woman can hide her true age on her face. But the skin on her neck and her hands are harder to conceal and is usually a telltale sign of a woman’s age. Broad band light/ Rejuvederm™ is effective on all body areas such as the face, neck, chest, arms and hands so you can look younger not just on your face but all over.

The added benefit of having zero downtime means patients can return to their usual routine right after treatment. Most of our patients can apply their makeup immediately after the treatment and jump straight back to work. With regular treatments done two to three times a year, patients will also enjoy long-lasting results. Studies done show results lasting more than 10 years from starting the Broad band light/ Rejuvederm™ treatment.

If you want to delay the aging process in your skin and start looking younger, book a consultation with me to find out more.