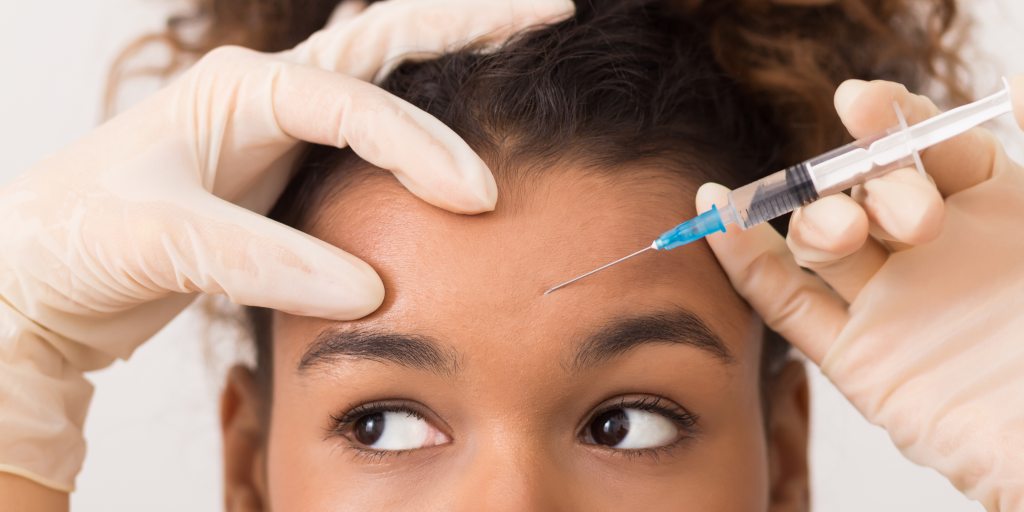 If you have heard of the treatment commonly used for anti-wrinkle injections, you’ll know it is used to reduce the appearance of fine lines and wrinkles on your forehead, around your eyes, and in other areas of your face.

The product commonly used starts with the letter B (we can’t mention it by name in this article) and it is also used for other purposes, including reducing muscle spasms, minimising body sweat, and even treating migraines.

And now scientists have found it may be possible that the use of this product alleviates the symptoms of depression.
A recent report, published on July 30 in Scientific Reports, presented the findings of the analysis of more than 40,000 treatment reports among 13 million postmarketing safety reports in the FDA Adverse Event Reporting System (FAERS).

The study found that patients who had the popular anti-wrinkle treatment we are all familiar with reported less depression than people who had different treatments.

If you regularly have anti-wrinkle injections or if you are suffering from depression, you’ll definitely find this interesting. However, this doesn’t quite mean you can head to your doctor and ask for anti-wrinkle treatments instead of antidepressants (not yet anyway). 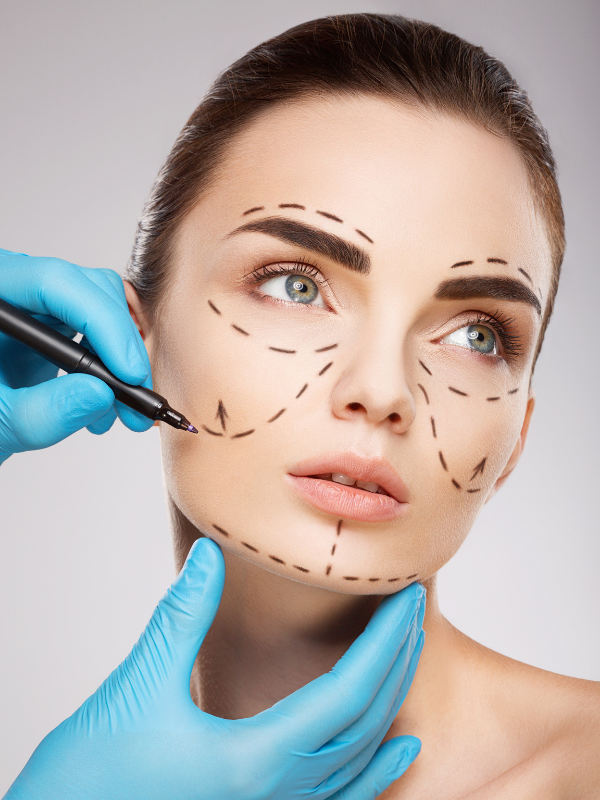 Health experts estimate that there are 264 million people in the world who are affected by depression. For a lot of these people, the treatments on offer don’t make a difference to their condition.

With this in mind, scientists are continually seeking ways to treat depression. Some of the treatments being researched include electroconvulsive therapy, transcranial magnetic stimulation, and ketamine infusions. The ‘B’ word treatment (referred to in scientific terms as BoNT) has also been the subject of several studies and reports.

The results of this latest study appear to confirm what science has already begun to acknowledge, with the findings stating that “patients who received BoNT injections to treat hyperhidrosis, facial wrinkles, migraine prophylaxis, spasticity, and spasms, had a significantly lower number of depression reports when compared to patients undergoing different treatments for the same conditions. These findings suggest that the antidepressant effect of BoNT is significant.”

Why do anti-wrinkle treatments alleviate depression?

People who were treated with the product used in anti-wrinkle injections across a range of conditions and injection sites reported depression 40-88% less often than people who received different treatments.

The study looked at the results of thousands of individual case studies to confirm the antidepressant effect of BoNT injections. However, while they have concluded that the treatments work to alleviate the symptoms of depression, they are not sure why this is the case.

One theory suggests that the muscle-relaxing effect of anti-wrinkle injections could somehow act to counteract depression.

A second hypothesis raises the idea that anti-wrinkle injections may affect the central nervous system, therefore impacting the regulation of mood and emotions.

Further investigation is required to figure out exactly why anti-wrinkle treatments may reduce depression. 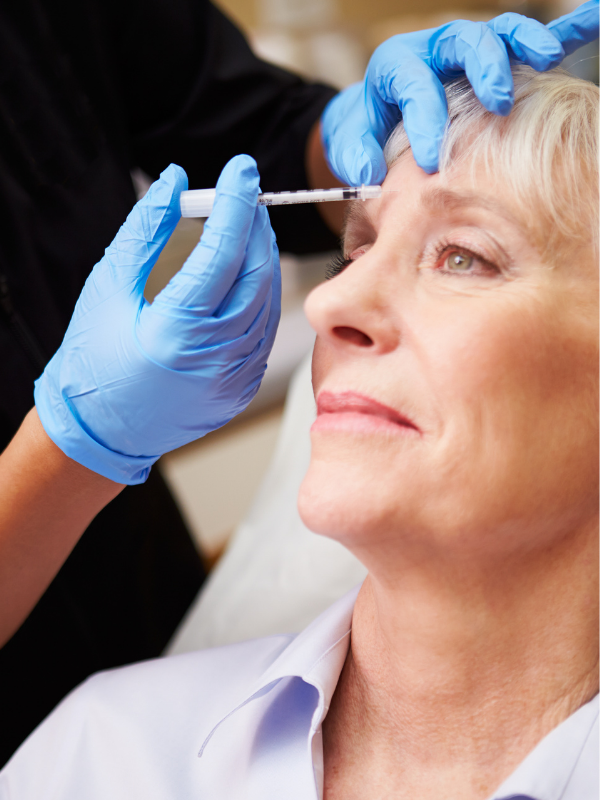 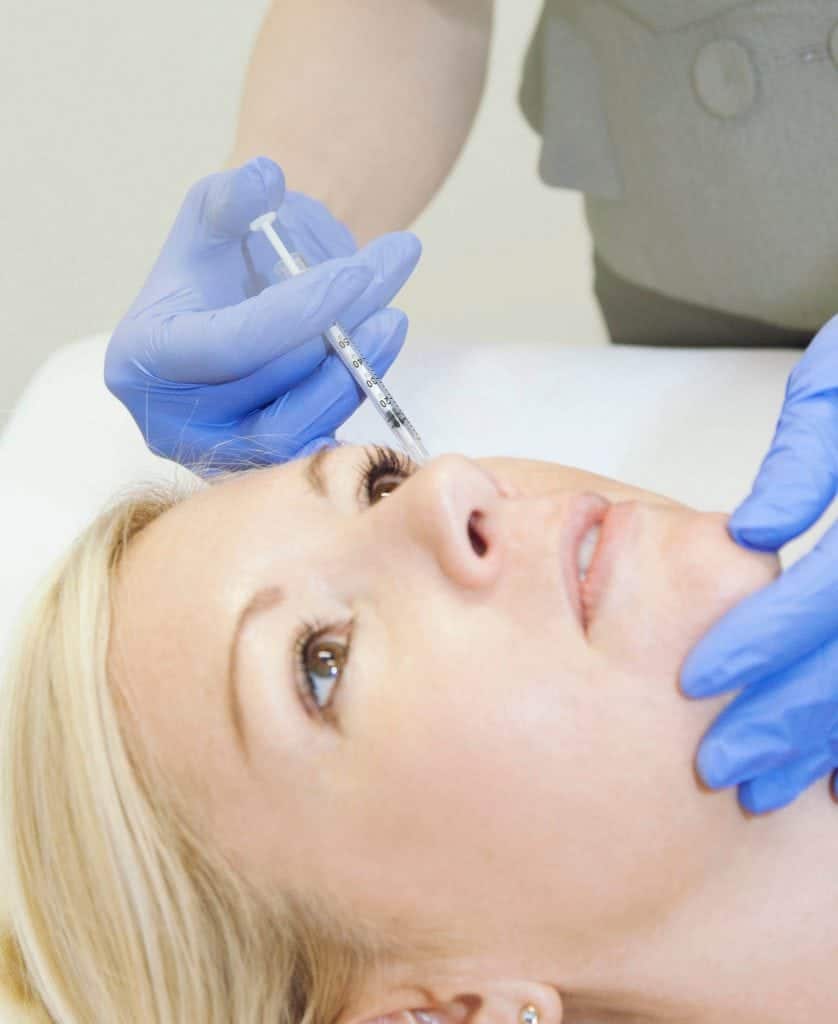 Should you have anti-wrinkle injections to treat depression?

This recent study is certainly interesting. It confirms that “the antidepressant effect of BoNT administered for various indications goes beyond the control of the intended disease states and does not depend on the location of the injection.”

However, the study was not clear about the exact doses required for the treatment of depression or even why anti wrinkle injections can help in the fight against depression.

Somewhere down the track, further studies may share enough evidence for anti-wrinkle injections to be prescribed as an antidepressant. However, it is a waiting game until then.

If you’re interested in learning more about anti-wrinkle injections for depression, speak to a medical doctor.

Alternatively, you can use anti-wrinkle injections for their current purpose; to refresh your complexion and step out feeling confident about your looks, without the need for surgery.

Always act on the advice of a medical professional and ensure your treatment is applied by someone who is qualified and experienced.

For more information about anti-wrinkle injections, contact Dr. Joanna Teh, a highly experienced doctor in Cosmetic Medicine at Dermedica in Perth.

Menu
Download the Clinical PaperFill out the form below to proceed